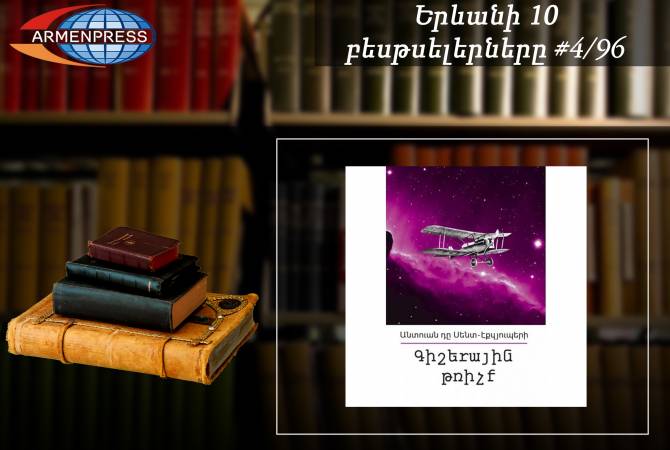 ‘Three Comrades’ by German author Erich Maria Remarque is a novel first published in 1936. It is written in first person by the main character Robert Lohkamp, whose somewhat disillusioned outlook on life is due to his horrifying experiences in the trenches of the First World War's French-German front. He shares these experiences with Otto Köster and Gottfried Lenz, his two comrades with whom he runs an auto-repair shop in late 1920s Berlin. Remarque wrote the novel in exile. The book is ranked 4th in the list.

‘The Alchemist’ by Brazilian writer Paulo Coelho is the 5th in the list. Originally written in Portuguese, it became an international bestseller translated into some 70 languages as of 2016. An allegorical novel, The Alchemist follows a young Andalusian shepherd in his journey to Egypt, after having a recurring dream of finding treasure there.

Milan Kundera’s ‘The Unbearable Lightness of Being’ comes next. It was published in 1984. The book chronicles the fragile nature of an individual's fate, theorizing that a single lifetime is insignificant in the scope of Nietzsche's concept of eternal return.

New book is among the weekly top ten. ‘Night Flight’ by French writer and aviator Antoine de Saint-Exupéry is ranked 8th in the bestselling list of the week. The book is based on Saint-Exupéry's experiences as an airmail pilot and as a director of the Aeroposta Argentina airline, based in Buenos Aires. The characters were inspired by the people Saint-Exupéry knew while working in South America. Notably, the character of Rivière was based on the airline’s operations director Didier Daurat. With an introduction by André Gide, the novel of only 23 short chapters was published by Éditions Gallimard in 1931 and was awarded the Prix Femina for that year.

Stefan Zweig’s ‘Collected Stories’ this week is ranked 9th. Zweig was an Austrian novelist, playwright, journalist and biographer. At the height of his literary career, in the 1920s and 1930s, he was one of the most popular writers in the world. The book was translated by Ara Arakelyan and Margarit Arakelyan.

‘1984’ by George Orwell concludes the list. The book is labeled as “banned” in many countries of the world.