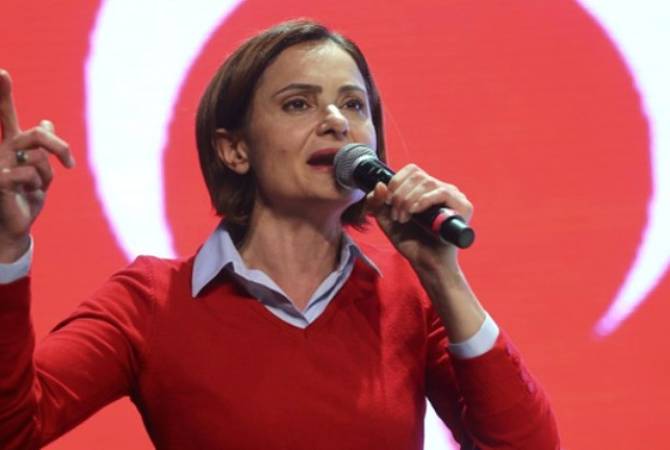 Kaftancioglu is an opposition politician to had commented on the Armenian Genocide on Twitter back in 2012, Hurriyet reports.

The lawsuit demands nearly 200,000 dollars in moral damages from the politician.

Erdogan filed 14 separate charges, which includes a Twitter remark on insulting his mother.

Kaftancioglu was previously appointed as head of the Istanbul HQ of the party, a move which sparked Erdogan’s criticism due to the fact that the politician had recognized the Armenian Genocide.