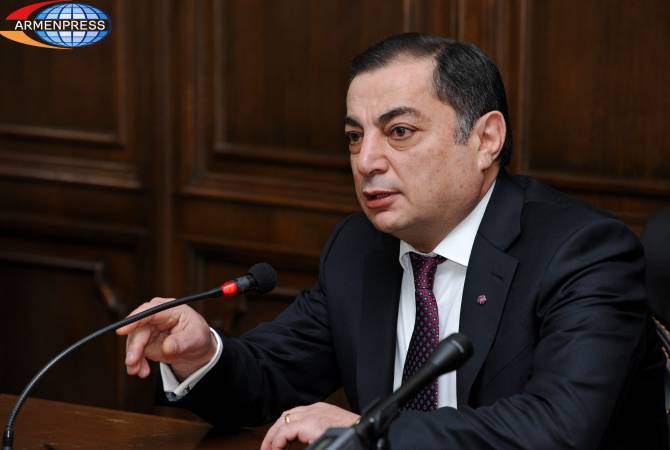 
YEREVAN, JANUARY 22, ARMENPRESS. Vahram Baghdasaryan, leader of the parliamentary faction of the ruling party, says he believes that the ruling party’s presidential candidate Armen Sargsyan will be able to effectively carry out his work in the post.

During parliamentary press briefings Baghdasaryan said their candidate is in line with the standards which are stipulated under the Constitution for the office of President.

“I believe our candidate is acceptable. At this moment, I wouldn’t hurry to give assessments if we will be able to gain necessary votes in the first phase or not and to elect our candidate. Meetings with political forces are expected, after which the political forces will express their stance, and the general picture will be seen during the voting”, he said.

“The standards and professional skills which our candidate has are rather high”, he said.