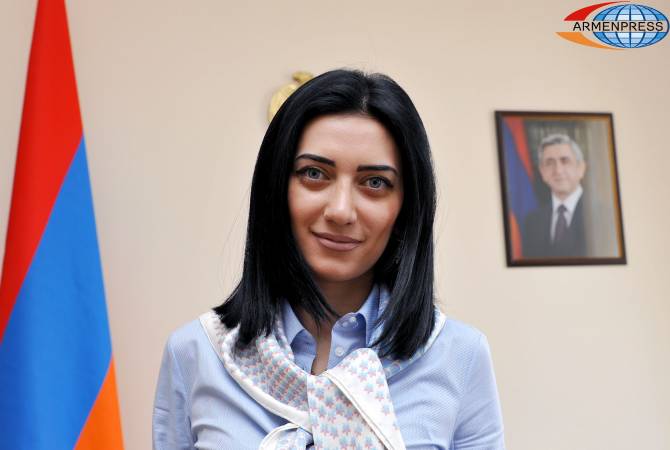 
YEREVAN, JANUARY 22, ARMENPRESS. The Armenian Parliament will elect the 4th President of Armenia on March 2, while the election of the Prime Minister will take place in the beginning of May.

Vice Speaker of the Armenian Parliament Arpine Hovhannisyan presented the procedures of election of the president and prime minister in an interview to ARMENPRESS.

On the same day the PM and the government will resign. Then, parliamentary factions will present their candidates for PM. The PM will be elected by majority of votes of MPs.