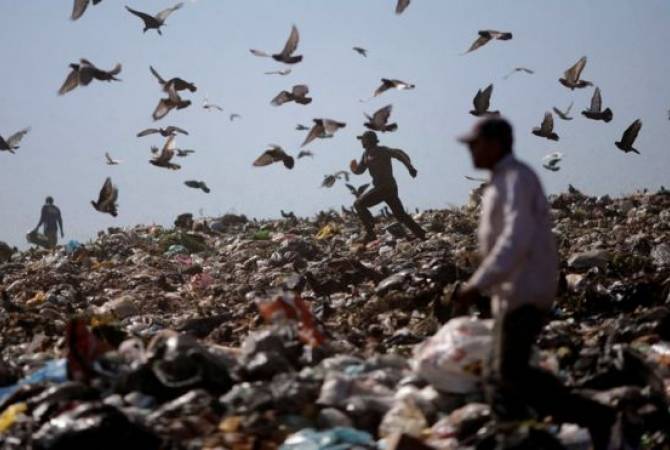 
YEREVAN, JANUARY 20, ARMENPRESS. One of the biggest rubbish dumps in South America is closed in Brazil after almost 60 years and is replaced by another one far from the capital, BBC reports.

The Estructural dump in the country's capital, Brasilia, had processed more than 1,000 tonnes of rubbish every day. Regional governor, Rodrigo Rollemberg, says the rubbish scavengers will be paid to work in a recycling centre in cleaner conditions.

“We cannot live with this open wound in the midst of our nation's capital, a dump where human beings put their lives at risk seeking a livelihood in an undignified way”, he said at the opening of the new landfill as quoted by BBC.

Some scavengers have signed a deal to work at the new facility, but others are concerned they will make less money if they move.