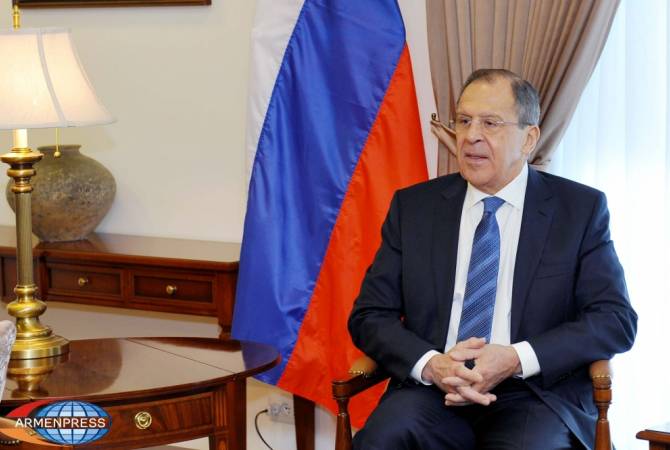 The Russian FM will meet with President Serzh Sargsyan.

On November 21 the Armenian and Russian FMs will hold talks which will be followed by a joint press conference summing up the meeting results.

On the same day the two ministers will open the exhibition of historical photos and documents titled ‘Armenia-Russia: centuries-tested friendship’ dedicated to the 25th anniversary of Armenia-Russia diplomatic ties in the National Gallery of Armenia.

16:31, 06.30.2022
2027 views Statements of Turkish officials that they coordinate the process with Azerbaijan are strange – Armenia’s Special Envoy