Donald and Melania Trump’s 2005 wedding cake up for auction 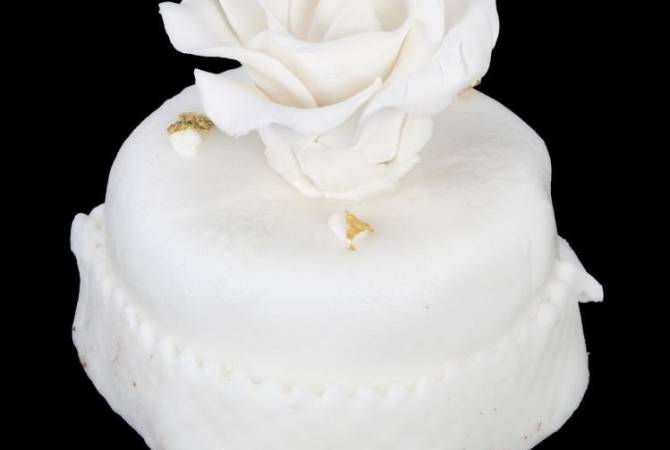 
YEREVAN, NOVEMBER 18, ARMENPRESS. A souvenir wedding cake from US President Donald and Melania Trump’s 2005 wedding cake is put up for auction, The Hollywood Reporter reports.

The mini dessert, which is being auctioned at Culver City-based Julien's Auctions, is described as a chocolate truffle cake with a white rose frosting that was given to guests as a wedding favor. It comes in a white paper box monogrammed with "M D T."

According to Fox News, Julien’s estimates that the serving will sell for somewhere between $1,000 and $2,000.