Armenian citizens to be able to demand referendum 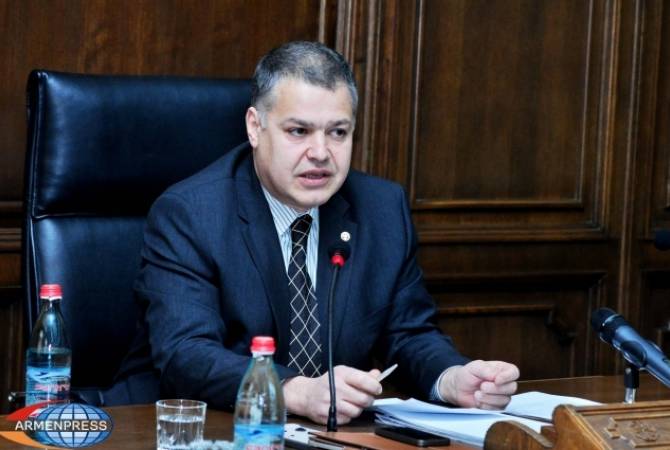 
YEREVAN, OCTOBER 19, ARMENPRESS. The Armenian government approved the draft on making changes in the Law on ‘Referendum’ which establishes the procedure on organizing a referendum by public’s initiative, reports Armenpress.

“The reforms provided an opportunity to hold a referendum by public demand. The law establishes the procedure on organizing the referendum and the range of issues that are not subject to referendum, such as defense and state security, amnesty, state budget, taxes, country’s administrative division, government staff, constitutional laws”, the justice minister said.

The referendum can be initiated by a group consisting of 50 people which must be registered in the Central Electoral Commission and start collecting 200.000 signatures. After that the CEC will check if they are fake or not.

21:29, 09.24.2021
Viewed 1735 times Today, no Armenian lives or practically could live in the territories under the control of Azerbaijan – Pashinyan