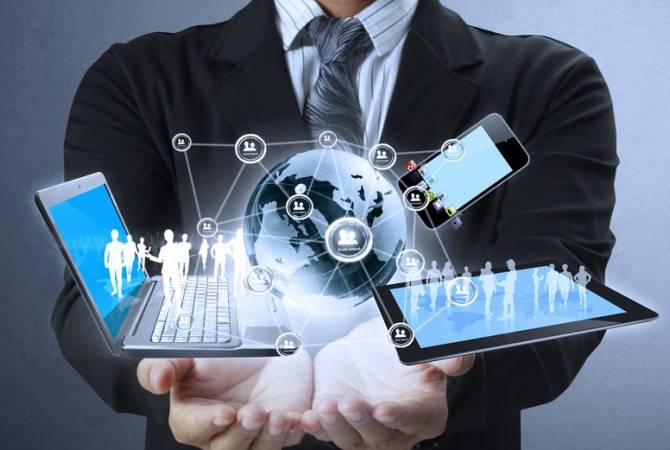 
YEREVAN, SEPTEMBER 8, ARMENPRESS. The Armenian government began the development of a new strategy for innovative policy, which will clearly describe current issues and challenges, and the goals which the government must achieve.

The strategy will include an action plan, what resources are available and how they must be used in order to resist existing challenges.

Deputy minister of economic development and investments Emil Tarasyan told ARMENPRESS rapid developments are happening globally in terms of technology, which imply changes of solution methods for systems and problems, which is the reason for developing the new strategy.

“We must make our society be not only the user of these technologies, but also be part of its creation”, he said.

Tarasyan said the strategy will be ready by March-April, 2018.

Armenia is ranked 59th from 127 in the Global Innovation Index.