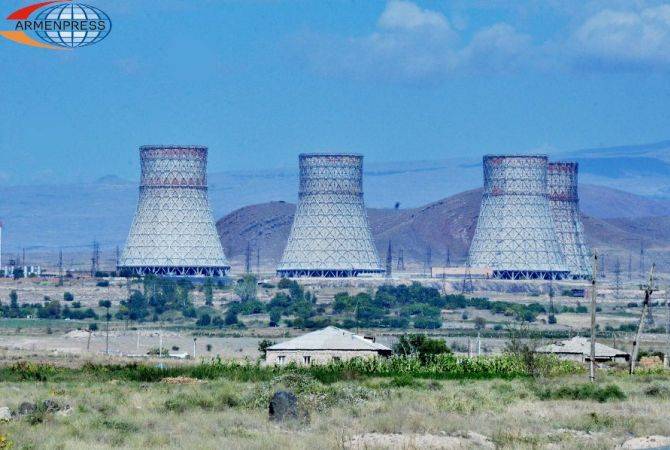 
YEREVAN, AUGUST 22, ARMENPRESS. The Government of Armenia will discuss the bill on putting first energy block of Armenian Nuclear Power Plant Closed Joint-Stock Company out of exploitation. "Armenpress" reports the issue is included in the agenda of August 24 session of the Cabinet.

The first energy block of the ANPP has been in long term standstill since 1989.

The process is assessed to last for 40 years with three stages with a total cost of 310.37 million USD.

After the bill is approved by the Cabinet, it will be submitted to the National Assembly of Armenia.