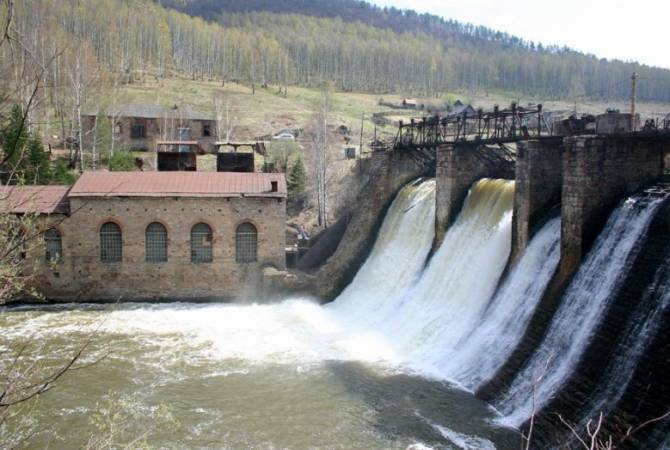 
YEREVAN, AUGUST 8, ARMENPRESS. A framework agreement on the construction, funding, ownership and exploitation of Shnogh’s hydroelectric power plant in Lori Province (76 MW capacity) is planned to be signed between the Government of Armenia, “Debed Hydro” LLC and the Investors Club of Armenia non-public contractual investment fund, “Armenpress” reports the issue of approving the agreement is included in Cabinet’s August 10 meeting.

The launch of activities of “Investors’ club of Armenia” non-public contractual investment fund was officially heralded on March 25 with the participation of the Prime Minister of Armenia Karen Karapetyan and over 3 dozens of Diaspora Armenian businessmen from the Russian Federation. Back on January 25, 2017 numerous Armenian businessmen in Russia had issued a statement on their readiness to support the reform process in Armenia and to participate together with the Government of Armenia in the initiatives and business projects in Armenia.