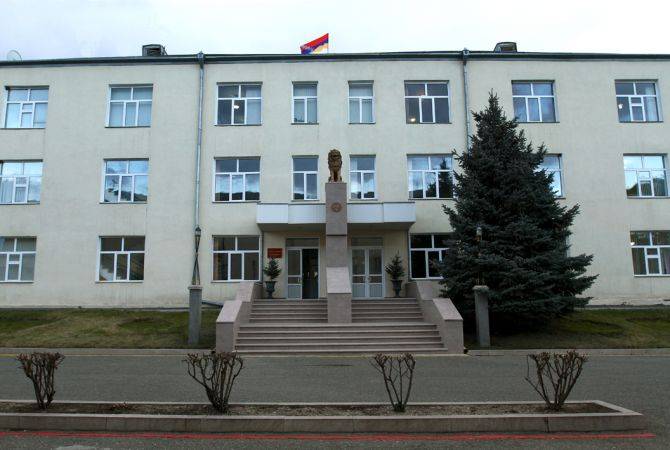 “The Azerbaijani defense ministry’s report alleging that their serviceman Muraz Babakishev was wounded by a UAV of the Artsakh military is yet another disinformation.

The situation in the frontline remains relatively calm. Simply the Azerbaijani propaganda machine is working as usual, by attempting to mislead both its own community, and the international community through spreading disinformation.

Not only didn’t the Artsakh military use UAVs in the frontline, but they also continue to strictly adhere to the ceasefire regime”, the Artsakhi military said in a statement.