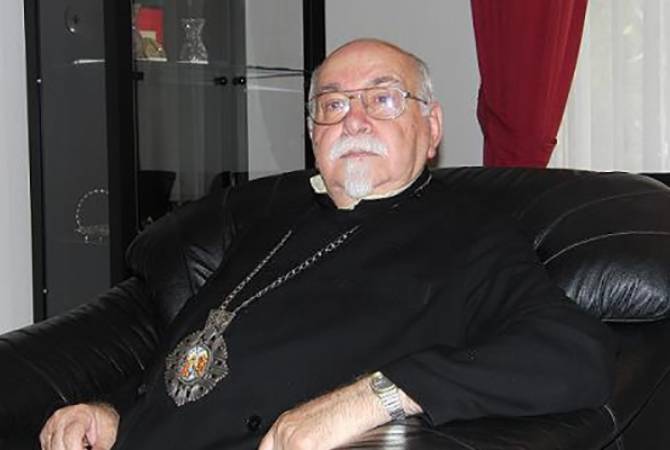 
YEREVAN, JUNE 29, ARMENPRESS. The Turkish interior ministry will be notified asap on the Armenian Patriarchate of Istanbul Clerical Assembly’s June 28 decision to strip Archbishop Ateshyan from his power as patriarchal vicar. The notification will be conveyed through the Istanbul Governorate, attorney Sebouh Aslangyl told Agos newspaper.

“From now on, the interior ministry will act according to the decision. Meaning, in the event of any developments regarding the patriarchal election, Turkish authorities will be in direct contact with locum tenens Archbishop Garegin Bekchyan. It is the locum tenens who represents the Patriarchate from now on”, he said, adding that they must wait and see what the Turkish authorities’ stance will be.