World’s longest zipline to be built in Armenia 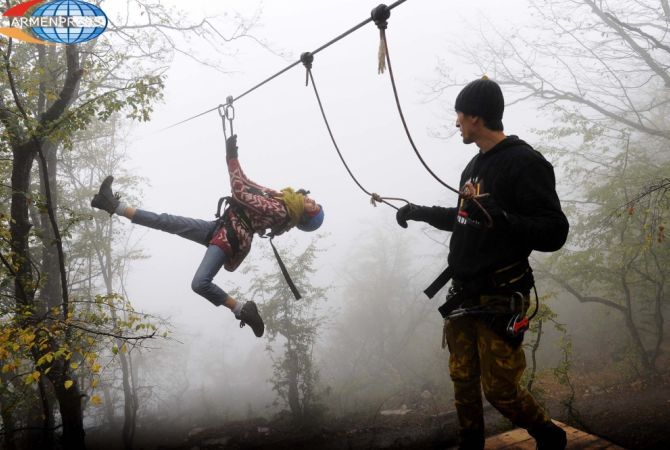 
YEREVAN, MAY 3, ARMENPRESS. The world’s longest zipline will be built in the village of Yenokavan of Tavush province, reports Armenpress.

The founder of the Yell Extreme Park plans to make all those as shareholders in 2018 who will make investments for the project’s development.

On May 3 crowdfunding launched at Indiegogo international crowdfunding website aimed at constructing the world’s longest zipline in Armenia.

Founder of the Yell Extreme Park Tigran Chibukhchyan told reporters that starting from May 4 a crowdfunding begins for the construction of the world’s longest zipline which will last 30 days. “We hope this year we will be able to build the zipline and present our new projects in August-September which we are going to implement in 2018. We already have 5 lines, three routes of rock climbing operate, we have carried out huge works on the common hiking paths. We invite all those businessmen-extreme lovers, as well as those who are just starting their business in extreme sports and tourism field to join our project”, Tigran Chibukhchyan said.

It is expected to collect 20.000 USD within the frames of crowdfunding, however, the construction of zipline requires 200.000 USD: already 100.000 USD is collected from the previous crowdfundings.

“We as a Tourism Committee do everything to create a demand towards the country. Entrepreneurs are able to create an interesting proposal, international tourism places inside the country. As I know, Tigran and his family are from Yenokavan, and after living abroad for a long time, they returned to the Fatherland to develop their village. Very often Prime Minister Karen Karapetyan calls on our compatriots to return and create convenient tourism places in the villages and communities where they were born and grew up”, she said.

The new and the longest zipline will be 2680m in length and 200-300m in height. Zipline flight will last 3 minutes during which it is possible to develop a maximum speed of 120 km/h. Today the longest zipline registered in the Guinness Book is in Puerto Rico, but de facto the longest one is in Mexico 2545 m. 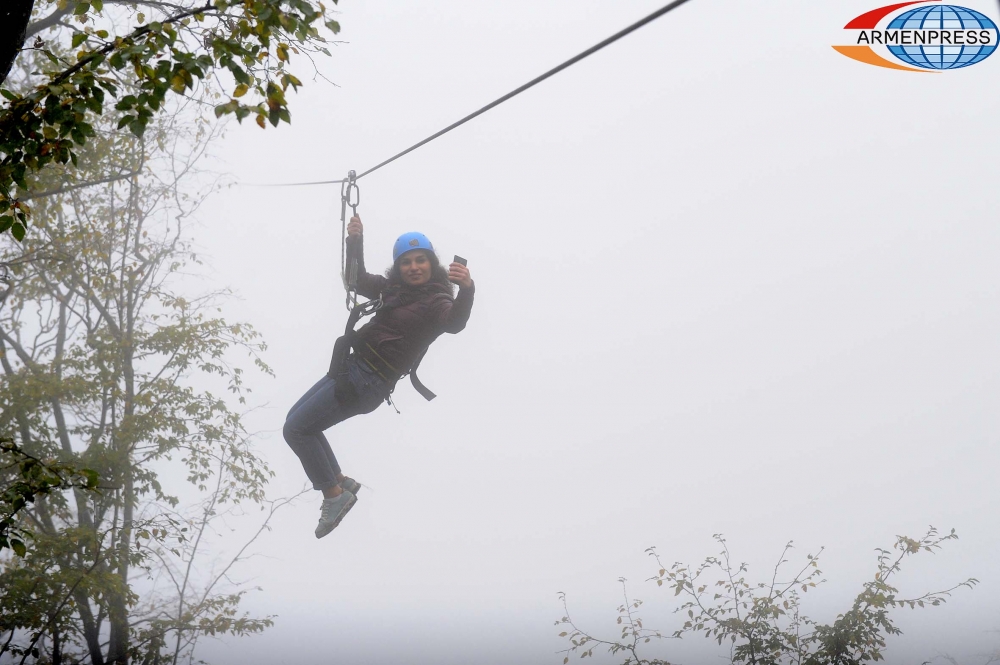 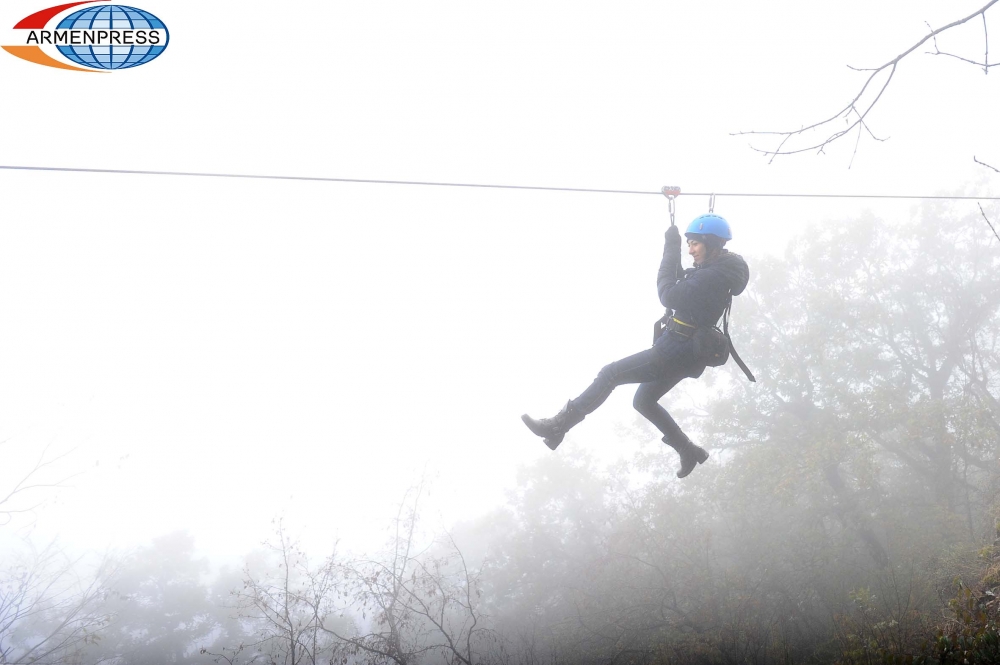 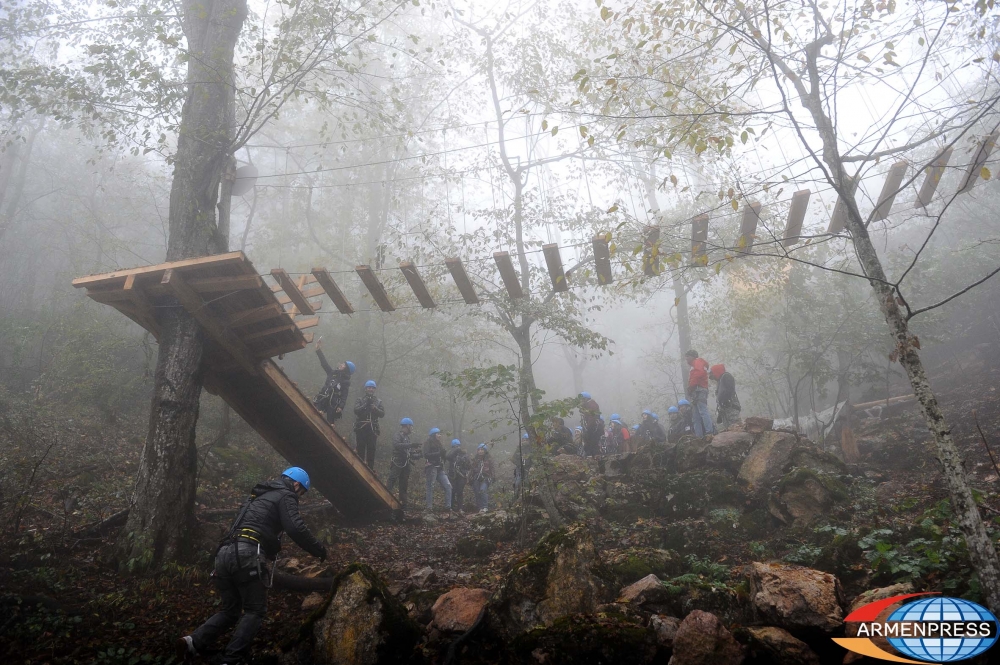 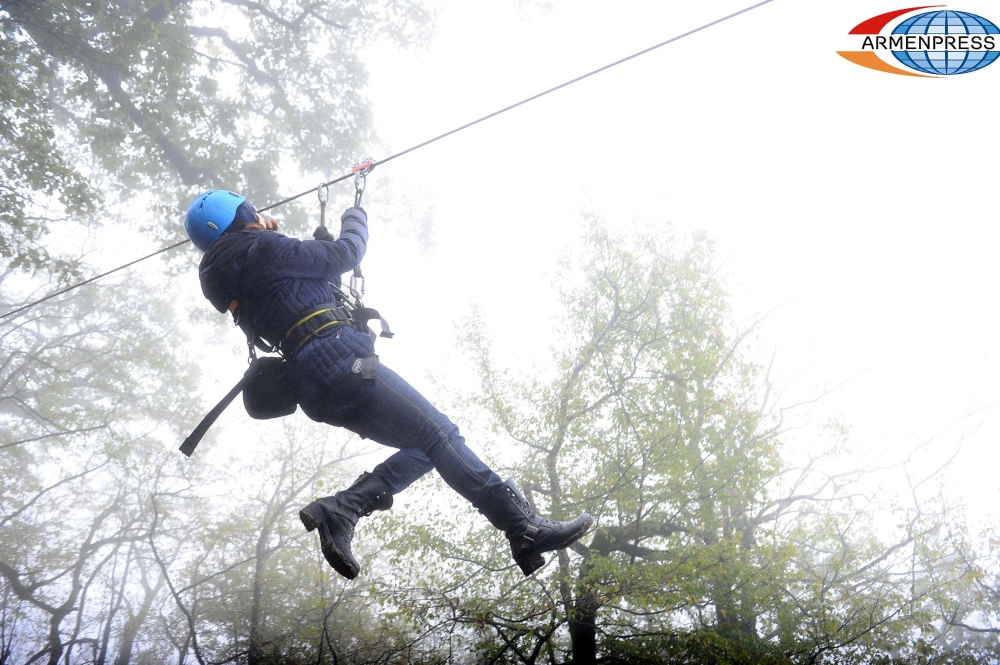 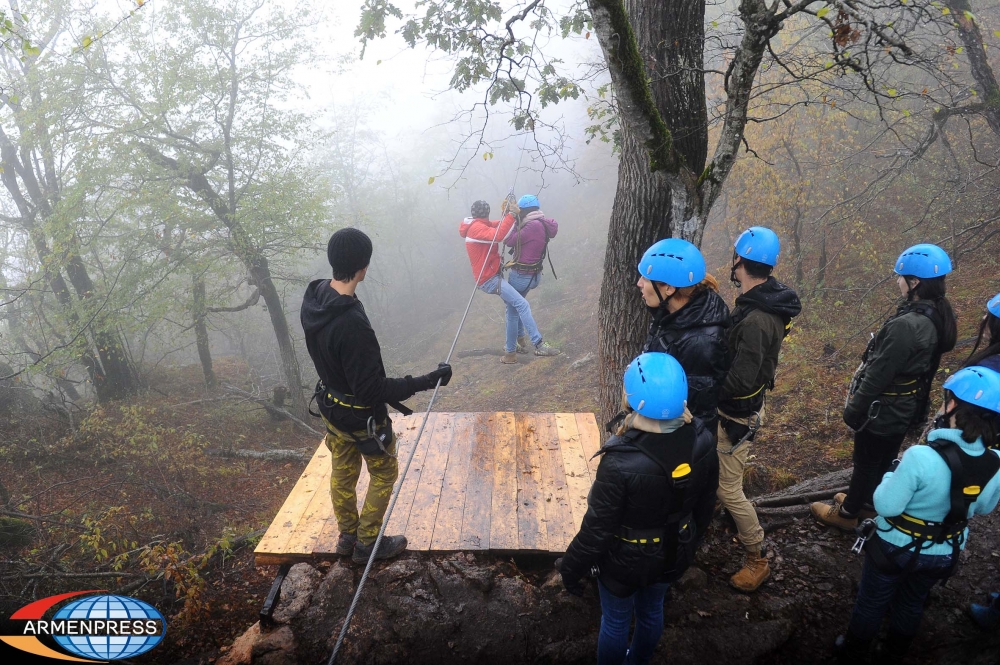 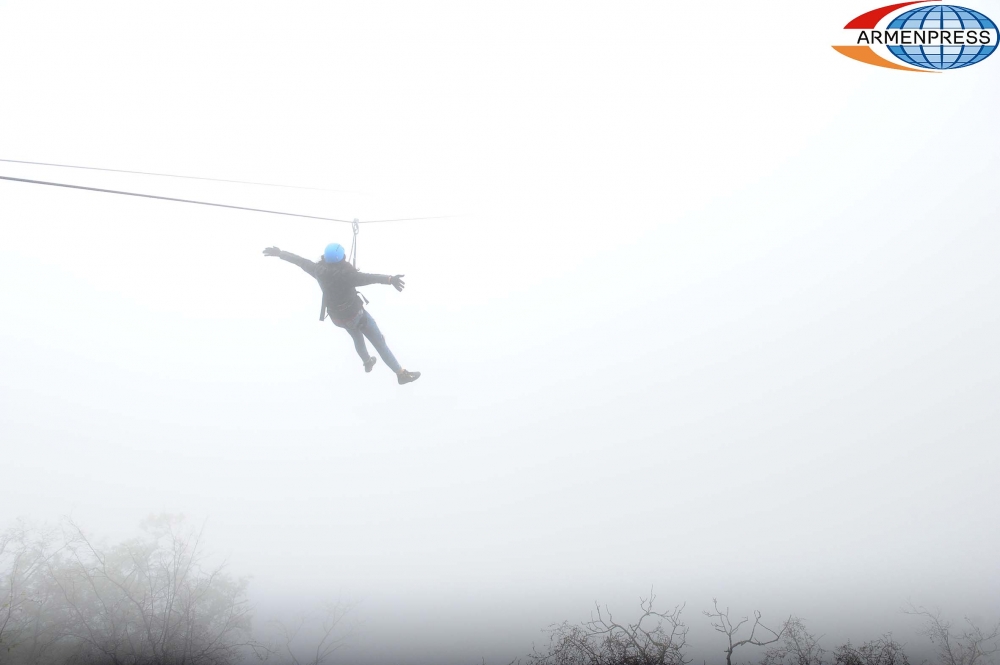 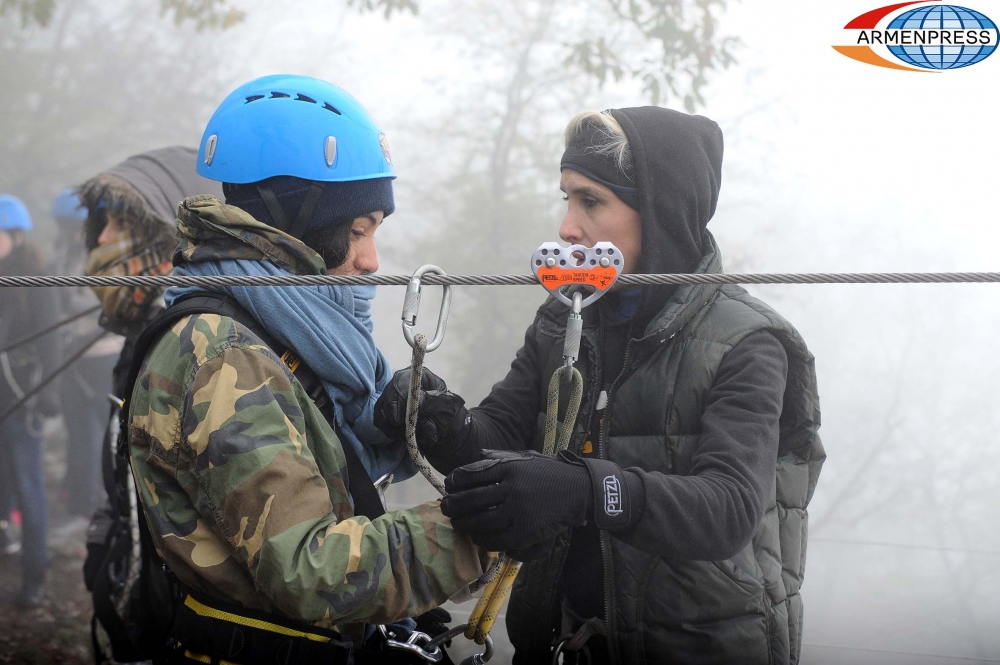