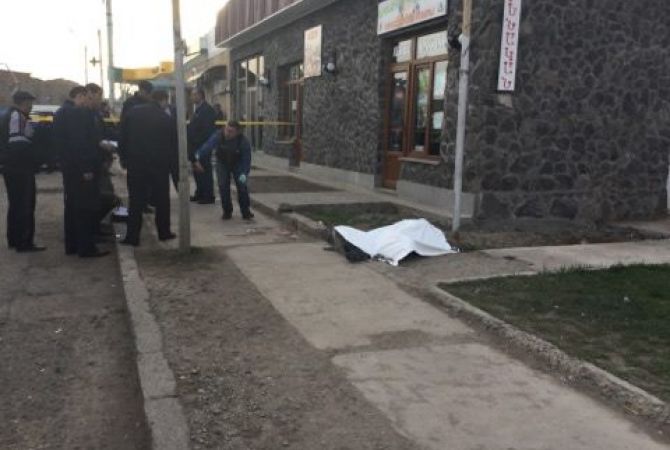 
YEREVAN, APRIL 22, ARMENPRESS. The body of Dmitry Yalpayev, a 21-year-old serviceman of Gyumri’s 102nd Russian military base, was discovered on April 22 outside the ‘Argo’ store in the Boulevard Street of the city. The body had stabbing wounds to the neck.

The Prosecutor General’s Office told ARMENPRESS a criminal case has been launched on the incident. One person has been detained in suspicion of murdering the serviceman. An investigation is underway to determine circumstances and details of the incident.