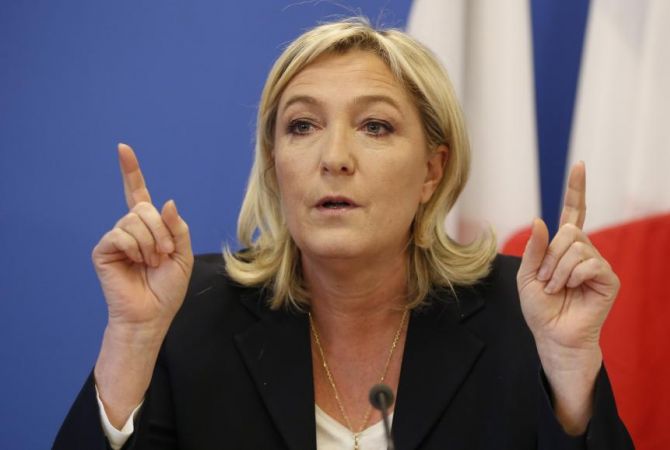 “After the collapse of the Soviet Union the administrative borders quickly and without reconsideration became international borders, however, it would be more desirable, rather than independence, that Armenia and Azerbaijan reached such an agreement that would enable Nagorno Karabakh to be reunited with Armenia”, she said in an interview with Nouvelles d'Armenie.

Marine Le Pen says France must continue to have special relations with several countries taking into account the historical ties with various states. “France must regain its leading role in the Middle East, mainly, as a protector of Christians in the East, as it was under Francois I, however, in recent decades this role has been ignored”, she said.

19:52, 06.24.2022
2492 views The Chinese Ambassador to Armenia attaches importance to cooperation with Shirak Province in various fields