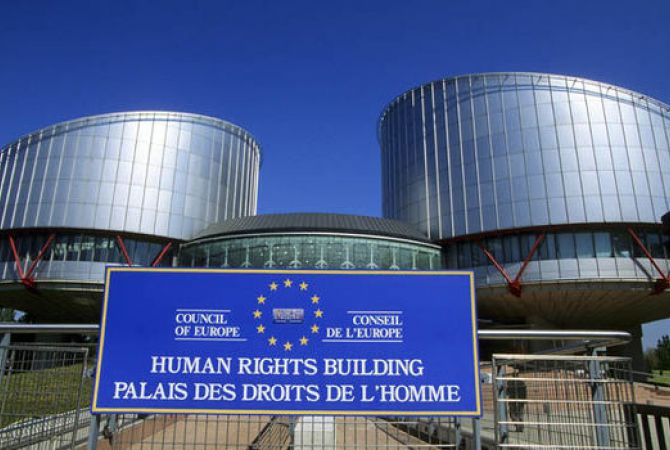 
YEREVAN, APRIL 4, ARMENPRESS. On behalf of Catholicos Aram I of the Great House of Cilicia, the legal committee has submitted a written request to the European Court of Human Rights over the case of the return of Sis Catholicosate, the press service of the Catholicosate of Cilicia told Armenpress.

The committee asked the Court not to address the document submitted to the ECHR on December 7, 2016, to Turkey considering the current uncertainty inside the country, the violations of judicial laws, illegal attitude towards judges and lawyers, and the overall dictatorial situation in Turkey.

The committee stated that the Committee for Human Rights of the Council of Europe on February 15, and then the Venice Commission on March 13 expressed their concerns over the troubling situation in Turkey.

The legal committee proposed the ECHR to accelerate the trial of Sis Catholicosate based on the Court’s 61st article, taking into account its significance for the Armenian Church and Armenian people.

The committee said they are closely following the developments on Sis trial.

The Constitutional court of Turkey rejected to discuss the request of the Catholicosate of the Great House of Cilicia demanding the return of the Sis Catholicosate. Catholicos Aram I announced they will submit a legal case to the ECHR. On December 6 it was submitted to the Court.