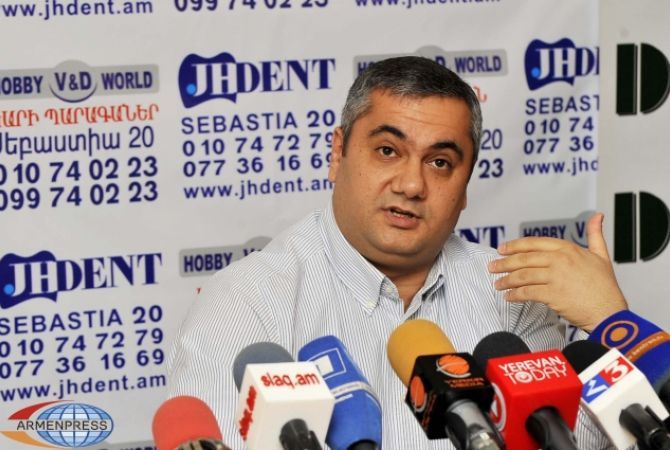 In response to a question if parliamentary election would be held in the upcoming Sunday, which party or party alliance you will vote in favor with the proportional list, the citizens answered in the following way:

1146 citizens participated in the survey. The research was conducted from February 23 to March 2 in Armenia.

16:31, 06.30.2022
2059 views Statements of Turkish officials that they coordinate the process with Azerbaijan are strange – Armenia’s Special Envoy