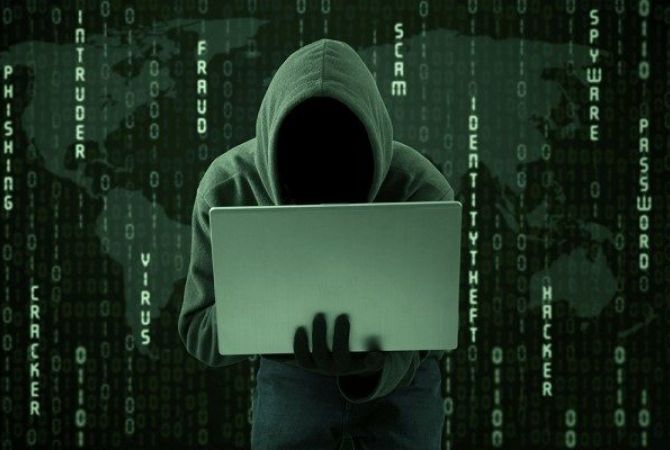 
YEREVAN, MARCH 3, ARMENPRESS. According to 2016 studies of the Kaspersky Lab- Kaspersky Security Network, Armenia is ranked 14th globally in the list of countries by number of cyber attacks, Sergey Novikov, head of the global center of studies and threats of the Kaspersky Lab told a press conference.

According to him, Armenia is 14th due to 33 percent of internet users being targeted by cyber attacks.

“The list of countries being affected by cyber attacks include all CIS countries – headed by Russia, which is number 1. In addition, 40 percent of Armenian users were subjected to so called local threats – which affect the device through plug-in devices. On an average scale, users face 82 local threats yearly, which arise from CDs, memory drives etc”, he said.

Kaspersky Lab is a Russian multinational cybersecurity and anti-virus provider headquartered in Moscow, Russia and operated by a holding company in the United Kingdom. It was founded in 1997 by Eugene Kaspersky who is currently the CEO. Kaspersky Lab develops and sells antivirus, internet security, password management, endpoint security, and other cybersecurity products and services.