Visa-free regime to be established between Armenia and UAE 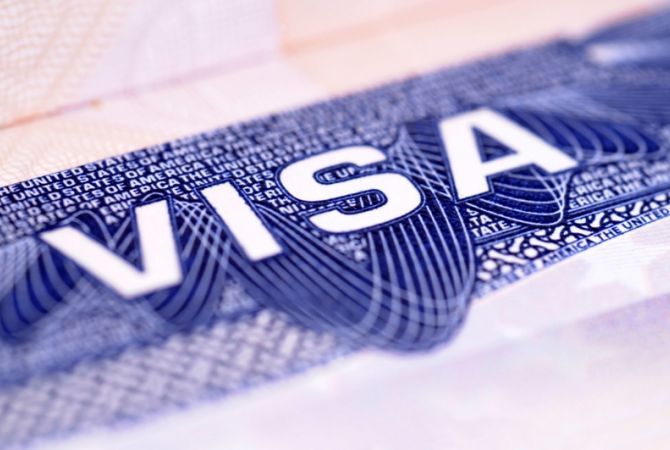 
YEREVAN, JANUARY 19, ARMENPRESS. Armenia’s Government approved the proposal on signing an agreement with the United Arab Emirates over the elimination of visa regime.

The Armenian MFA believes that the signing of the document is in compliance with Armenia’s foreign policy and its international obligations.

During the Government’s previous session, a decision was made to open Armenia’s Consulate in Dubai.