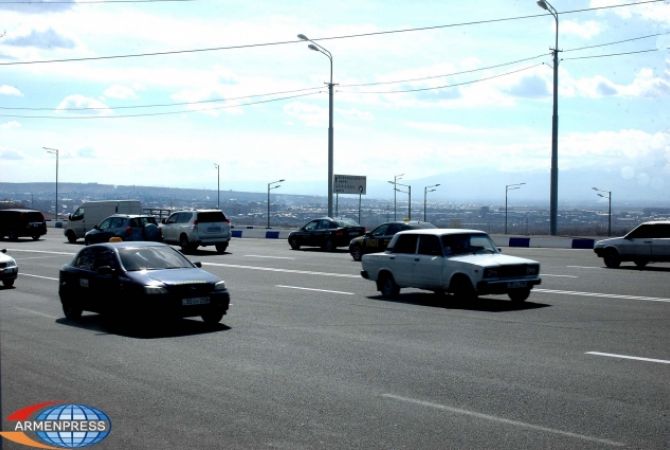 
YEREVAN, NOVEMBER 18, ARMENPRESS. 233 million 365 thousand AMD has been provided to the State Revenue Committee from the reserve fund of the Government to solve the issue of vehicular customs clearance for Syrian Armenians, minister of Diaspora Hranush Hakobyan told ARMENPRESS.

According to the minister, Syrian Armenians had temporarily imported vehicles without clearing from customs. “The state has solved that issue also”, she said.

Vehicles imported by ethnic Armenians from Syria from July 1, 2012, will not be subject of customs clearance and other customs fees.