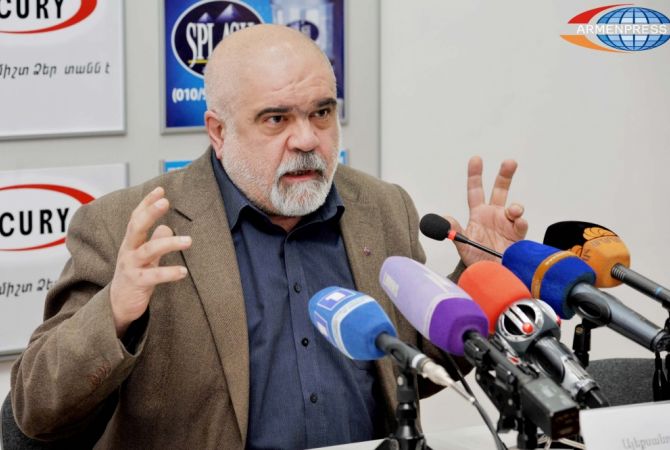 “Turkey’s governance system gradually resembles Azerbaijan. If the electoral system was more or less effective in the past, now it is no longer so. The recent developments in Turkey (coup attempt, political arrests) show that Erdogan faces no counter power”, Iskandaryan said, adding that the civil activists, opposition forces and the intellectuals in Turkey live in an atmosphere of fear.

The political scientists predicted that constitutional changes will be held in Turkey in spring, which will resemble the changes in Azerbaijani constitution.

“It will mean that it will be impossible to change the leadership of Turkey by elections as it is in Azerbaijan”, he stated.

Referring to the issue how the Turkish society will react to the restoration of death penalty, the Director of Caucasus Institute said, “The Turkish society has no influence on that issue. Of course, there will be protests, much about it will be spoken and written, but they will have no significant impact on the decision”.