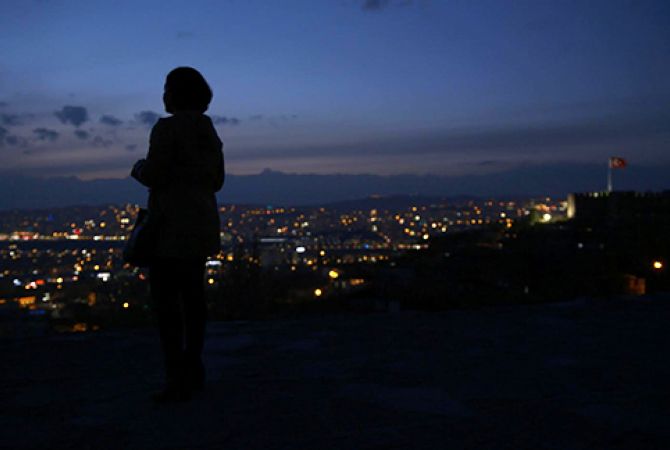 “The Other Side of Home” follows the journey of an Armenian filmmaker and a Turkish woman whose lives have been defined by what happened over 100 years ago.

The documentary takes the audience from the streets of Turkey, where mention of the genocide is taboo, and many citizens believe that the event never took place; to the heart of Armenia, where hundreds of thousands of citizens have gathered to honor lost loved ones for the 100th anniversary of the Armenian Genocide.