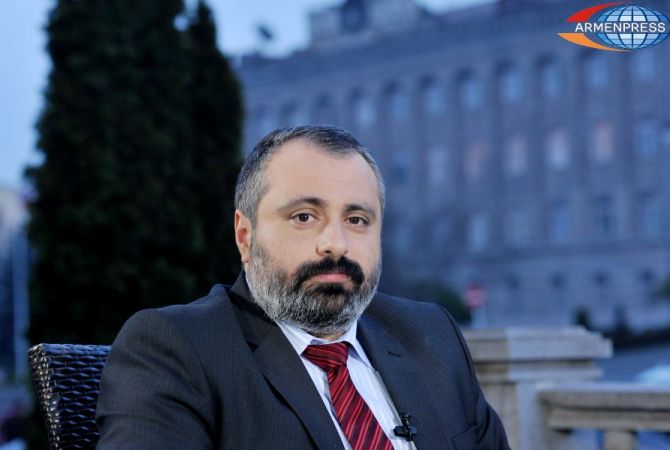 
YEREVAN, OCTOBER 10, ARMENPRESS. The economy of Azerbaijan is like a drug-addict, meaning it depends on only oil, NKR President’s spokesman Davit Babayan told ARMENPRESS.

According to him, 3-4 million people have left Azerbaijan due to bad economic conditions. In Babayan’s opinion, the oil price fluctuations will simply paralyze Azerbaijan’s economy. In addition to oil price fluctuations, according to Babayan there are other factors as well which led Azerbaijan to appear in a serious situation. One of these factors for instance is the referendum which was held in Azerbaijan, which sparked discontent among the population.

“The people of Azerbaijan saw they are being misled during all these years, simply for multiplying the wealth of the Aliyev clan. In this situation Aliyev attempts to somehow divert the attention of the people by depicting Armenians as the greatest external enemy. By speculating the factor of an external threat, to somehow change the society’s discontent”, Babayan said.

Speaking about the arsenal of the Azerbaijani Armed Forces, Babayan noted Azerbaijan built its main strategy on logistical advantage. Babayan says Azerbaijan has achieved some advantages in terms of quantity, however these cannot be priorities. In his words, the army expenditures of Azerbaijan are a good opportunity for misappropriations of financial means, meaning they embezzled a lot more than they have covered expenses. “Aliyev has appeared in a very unique situation, taking into consideration that the situation in Turkey isn’t stable as well. In this context the Aliyev clan has appeared in a poor situation”, Babayan noted.