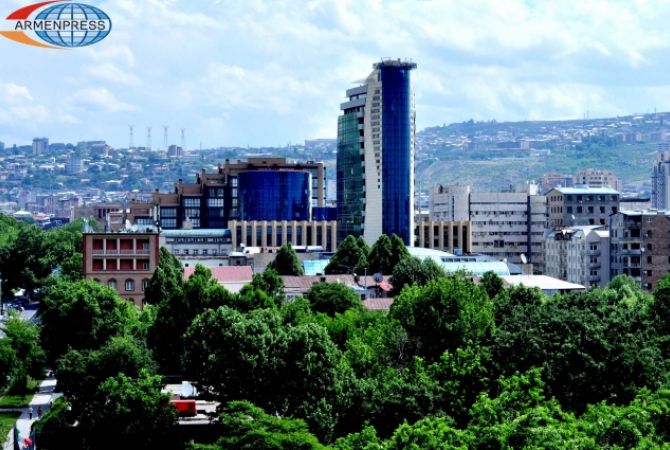 
YEREVAN, SEPTEMBER 28, ARMENPRESS. According to the Global Competitiveness Report Armenia is ranked 79th among 138 countries.

The report has been published by the World Economic Forum. The assessment index is based on statistics and survey among company CEOs.

According to the 2016-2017 reports, the three leading countries remain Switzerland, Singapore and USA.

Netherlands and Germany are also in the top five.