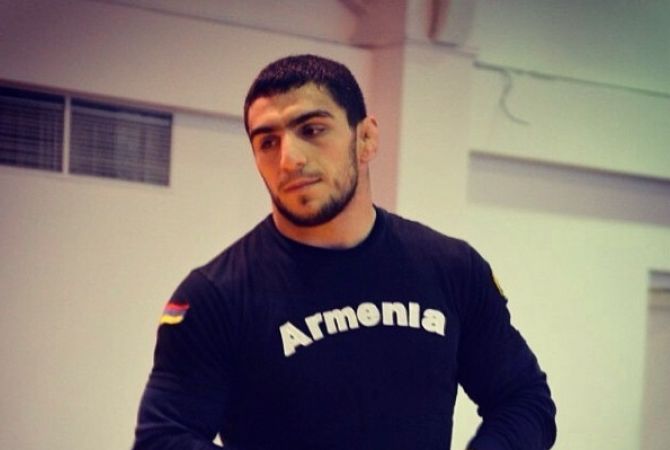 “I don’t know what to start with but first of all I would like to thank those who did not avoid expressing opinions over my wrestle in the finals of “Rio-2016”. I am thankful for your enormous support. I feel huge support by my nation as well. Any professional sportsman dreams of appearing on the Olympic podium and listen to the national anthem of his country and I am not an exception.

I have been striving for the Olympic peak during my whole life. I have dreamt of an opportunity to struggle for a gold medal in Olympic Games and that long-awaited time finally arrived. I encountered numerous injustices on my way to Rio, but I had patience and did not react to them since I was looking forward to “Rio-2016”. And this time again a miracle did not happen. I was again deprived of the gold medal. That act depressed me that’s why I was unable to pacify myself.

Will the world of sport keep a blind eye on this crime? Not only me, but many other were deprived of medals. I was deprived of the title of an Olympic Champion as Serbia or maybe other countries have a decisive voice in the sphere of wrestling. But I am proud to be an Armenian.

We are a small but a great nation at the same time. I would like to congratulate my friend, Artur Aleksanyan, for conquering a gold medal. He deserved that victory. I congratulate weightlifters Simon Martirosyan and Gor Minasyan for conquering silver medals.

I have no desire to offend the Serbian wrestler. He is not a bad wrestler and has a good defense. He will remember my name ever morning. Every time looking at the gold medal he will think that it belongs to me”, Mihran Harutyunyan wrote.