Junior Eurovision Song Contest 2016 – Armenia to be represented by duo 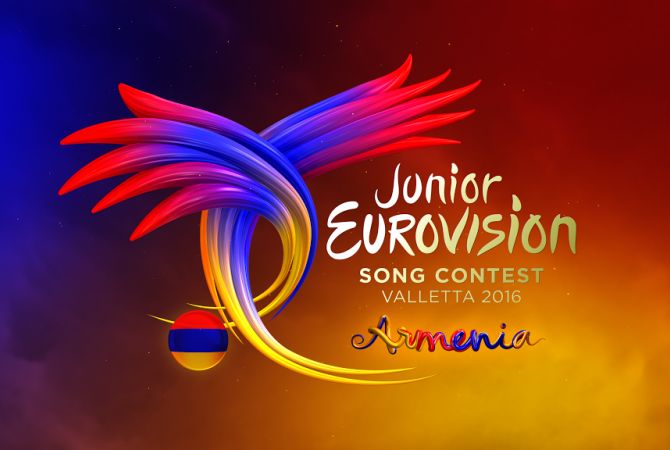 The duo was chosen as result of the Public Television’s artistic group’s decision. 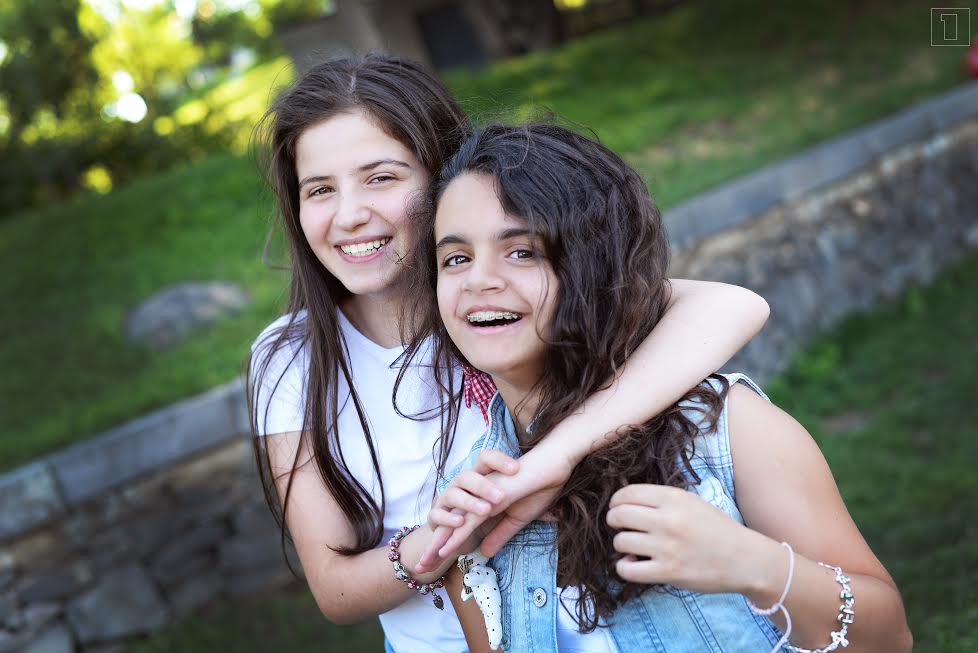 13 year old Anahit Adamyan was born in Sochi. She began her first professional steps in the music industry in 2013, and has also studied in Armenia. She took part in the junior “Voice” project in Russia, and Igor Krutoy’s Academy’s “Battle of Talents”, where she was one of the finalists.

Meri Vardanyan, 13, was born in Vardenis, Gegharkunik, Armenia. She began singing in 2011 and began studying in “Do-Re-Mi” vocal school.

The song of the contest will be presented in early autumn. 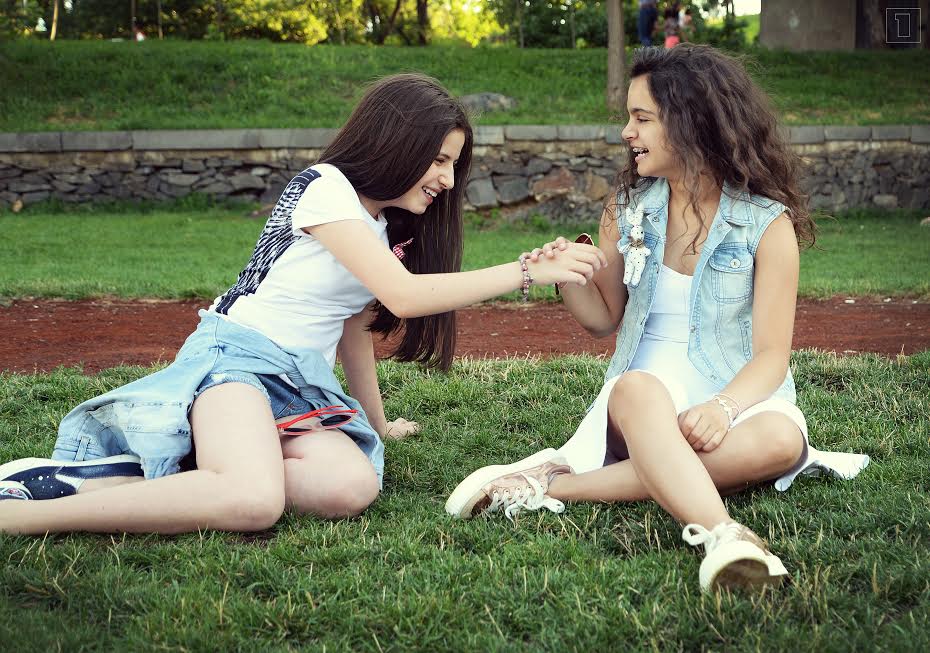 The Junior Eurovision Contest will take place for the 14th time this year on November 20 in Valetta, Malta.

The Public Television of Armenia is the official broadcaster of the contest.