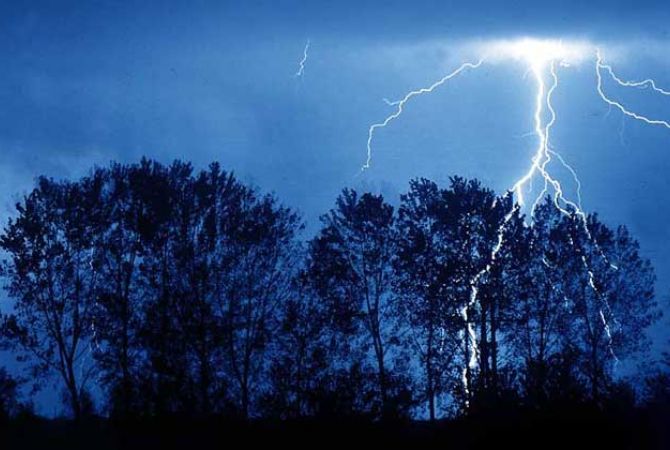 “The incident took place on August 5 in the administrative territory of the village at 17:15 when the boy Robert Avagyan was returning home with his cousin. 300-400 meters have left for returning home, and the incident occurred”, Avetik Seropyan said.

He said the boy has been taken to hospital, but it was already late.

The child’s funeral will take place on August 9.