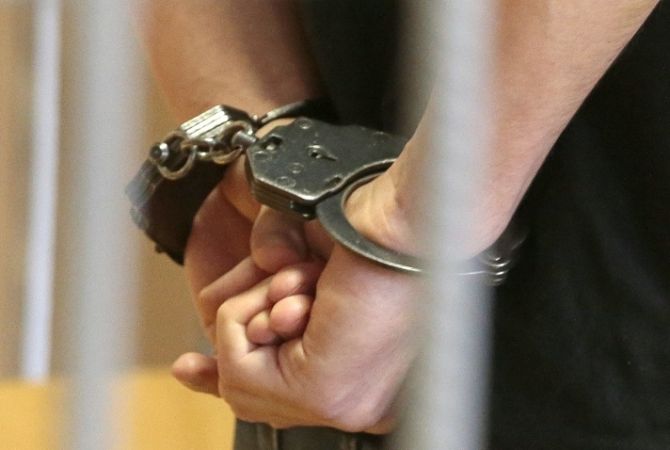 The court granted the motion of selecting the arrest as a preventive measure. They have been charged under the Article 225 point 1 of the Criminal Code of Armenia in suspicion of provoking mass disturbances.

On July 29 the march coming from the Freedom Square to Khorenatsi Street approached to the Police precinct where the Police forces conducted control. A clash occurred as a result of which the Police took actions to disperse the rally. Due to these actions a number of people received injuries of various degrees. Armen Martirosyan was also heading the march.