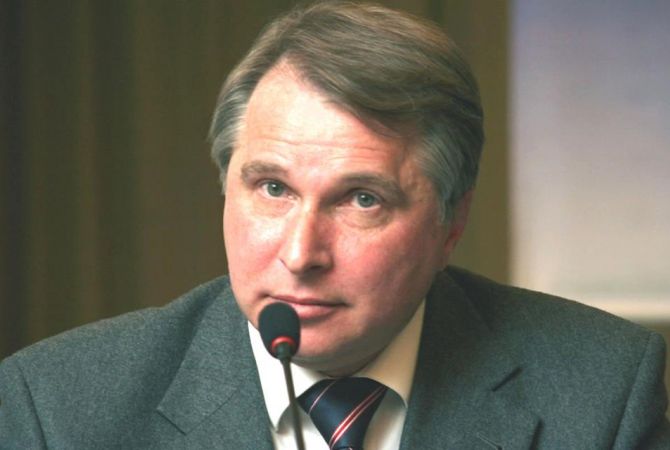 
YEREVAN, JULY 18, ARMENPRESS. In an interview with “Armenpress”, former MP of the Israeli Parliament, founder of the Israel-Armenia inter-parliamentary friendship group Alexander Tsinker said the military coup attempt in Turkey was more like a performance.

“If we analyze these failed coup attempt in Turkey, we can conclude that the only person who received the maximum benefit from these events was Erdogan. This dubious military rebellion attempt reminds a poor stage performance where the process and the content are not so important than the conclusions which followed the end of the process. 2839 rebels, generals, senior officials, soldiers are arrested, an order was given also to arrest additional 2745 judges and prosecutors, cleansing started against Gulen’s supporters. Erdogan demands the US the extradition of Gulen to Turkey without excluding the possibility of imposing a death penalty against the coup initiators”, the MP said. He said Erdogan will definitely use this coup attempt.

“This is definitely a victory for Erdogan. He had a lot of interior political mistakes, the situation was already explosive in the country, but today not only his supporters, but also those who are against him went out to the streets. Erdogan dreamed of restoring the Ottoman Empire and he will definitely use this failed coup in order to strengthen pressures on Turkey’s opposition which is against the Islamization of Turkey. Today the country is turning into an authoritarian sultanate where the democratic freedoms will be gradually eliminated under the slogans of the fight against rebels, terrorists and traitors”, Alexander Tsinker said.

Nearly 290 people were killed in the failed military coup in Turkey on July 15. According to official data, the number of wounded reaches to 1440.