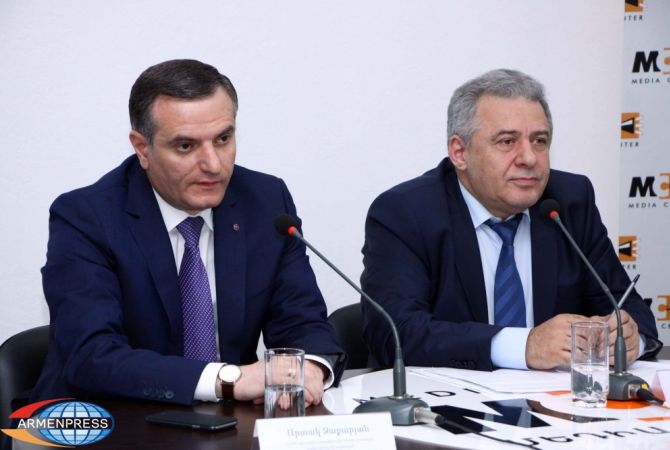 “Due to the Armenian-Russian military-political relations we were able to maintain the anti-air systems in 1992 which we had, develop them to a pretty high level. And today we have such air defense systems, which don’t have neither Azerbaijan nor Georgia, we even have systems which even Turkey doesn’t have. This agreement is in the interest of Armenia, it ensures our security and strengthens our independence”, Harutyunyan said.

“Before criticizing the agreement first of all people should read it. The criticism says as if the Russian side will coordinate air defense activities. Whereas the agreement states that this concerns coordination of Armenian air defense systems between, for example Belarusian and Kazakhstani systems”, he said.