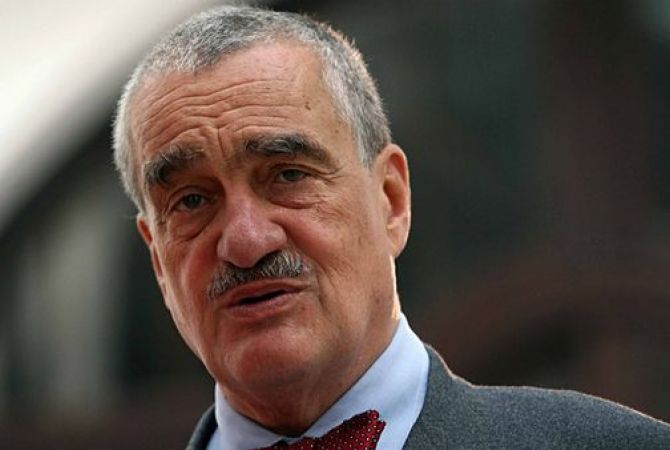 In an interview to ARMENPRESS, Schwarzenberg said: “With this step Germany simply stated the truth, and I believe this was absolutely correct. What happened was indeed Genocide. I don’t know whether or not the Czech Parliament will recognize the Armenian Genocide, I can only say that personally I, am in favor of the recognition and I hope it will happen. I believe the Parliament must do it”.

The German Bundestag recognized the Armenian Genocide on June 2 with a near-unanimous vote.

Recently Czech President Milos Zeman announced his intentions of urging the Parliament and Government to follow Germany’s lead and recognize the Armenian Genocide.