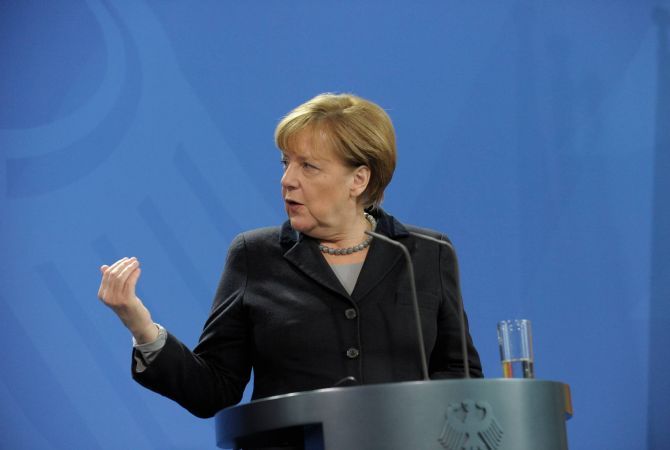 “Russia, of course, will play a key role in the settlement of the Nagorno Karabakh conflict. We will use our contacts to assist the Russian Government, as well as the Minsk Group Co-Chairs (US and France governments) to settle the Nagorno Karabakh conflict”, Merkel said during the joint press conference with Azerbaijani President Ilham Aliyev on June 7 in Berlin, reports RIA Novosti.