Stoltenberg: NATO Warsaw Summit will be a turning point 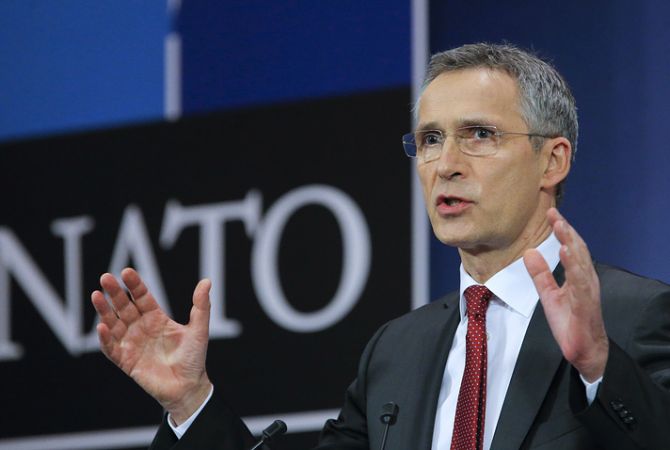 
YEREVAN, MAY 23, ARMENPRESS. Crucial decisions will be adopted in the NATO Warsaw Summit on July 8-9, “Armenpress” reports, NATO Secretary General Jens Stoltenberg said this during an interview to the Polish radio on May 22.

“NATO July Summit will be a turning point”, he said. “NATO will make key decisions on how to adapt to the new situation in the security sector”.

“We must strengthen NATO’s presence in Eastern Europe, it will be a multinational presence. Thus, we will give a clear signal that an attack against a country will be viewed as an attack against the whole NATO”, he stated.

“Some of the allies, such as the US, Great Britain and Germany have already announced that they will be in the first ranks of those who will strengthen these forces”, Stoltenberg stated without mentioning any details, since, he said reconciliation process with servicemen and experts is not over, TASS reported.