Azerbaijan and Turkey hysterical on Lavrov photographing Ararat in Yerevan 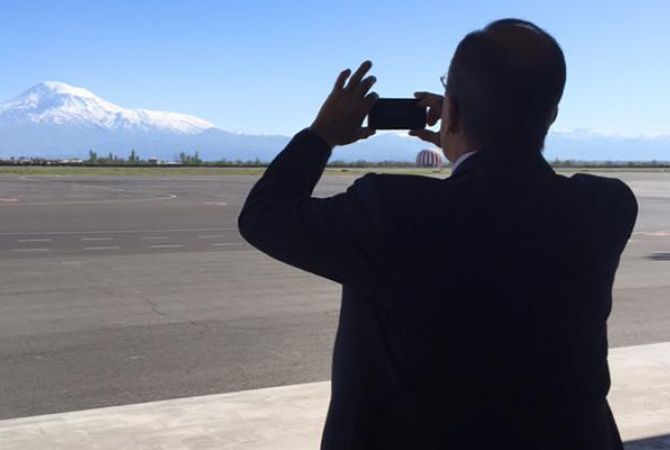 As “Armenpress” reports, citing Azerbaijani media, Azerbaijanis and Turks demanded via social networks for their countries to address the Russian MFA regarding this.