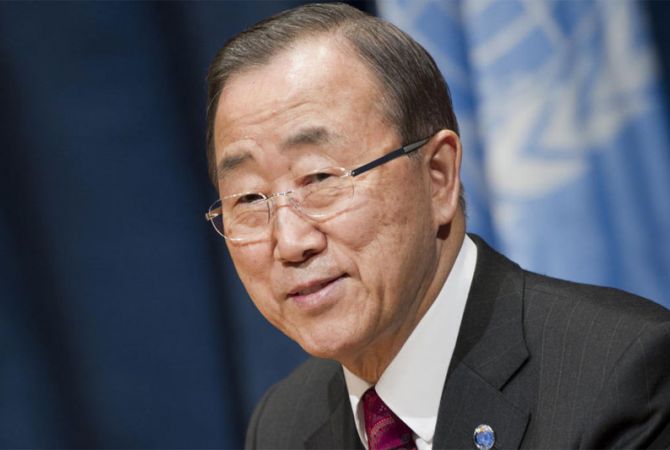 
YEREVAN, APRIL 21, ARMENPRESS. UN Secretary-General Ban Ki-moon’s Armenia, Georgia, Azerbaijan visit is postponed, “Armenpress” was informed about this by the Information officer of the Public Information Department of the UN Armine Halajyan.

“The visit has delayed. He will visit the region, however, the exact days are not known yet. We were informed about this by the Secretary General’s Spokesperson and we knew his regional visit was desirable. However, as a result of urgent works, he had to visit to another place” Armine Halajyan informed this citing the information provided by the UN Secretary General’s Spokesperson Stéphane Dujarric.

16:31, 06.30.2022
1994 views Statements of Turkish officials that they coordinate the process with Azerbaijan are strange – Armenia’s Special Envoy