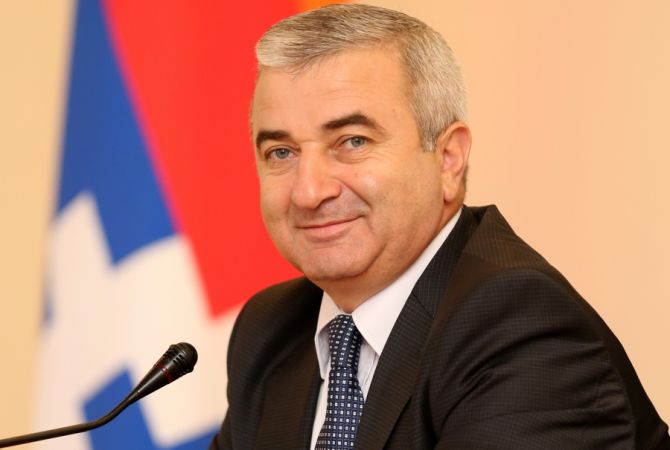 
YEREVAN, APRIL 20, ARMENPRESS. Chairman of the NKR National Assembly Ashot Ghoulian on April 20 send letter of gratitude to the President of Basque Parliament Bakartxo tejeria Otermin for the declaration adopted unanimously on April 14 about the large-scale military operations unleashed by Azerbaijan against Nagorno Karbakh Republic, “Armenpress” was informed by the Press Service of NKR National Assembly.

“This declaration is very important for Artsakh people. It is not only a political document which calls for the immediate resumption and maintenance of ceasefire and, of course, supports the peaceful settlement of the conflict through negotiations and people’s free will, but also it is an important message to say that we are not alone in the struggle for our peaceful, insecure and democratic future. Although thousands kilometers separate us, however, we are united over the same vision and values”, Ashot Ghoulian's letter of gratitude reads.