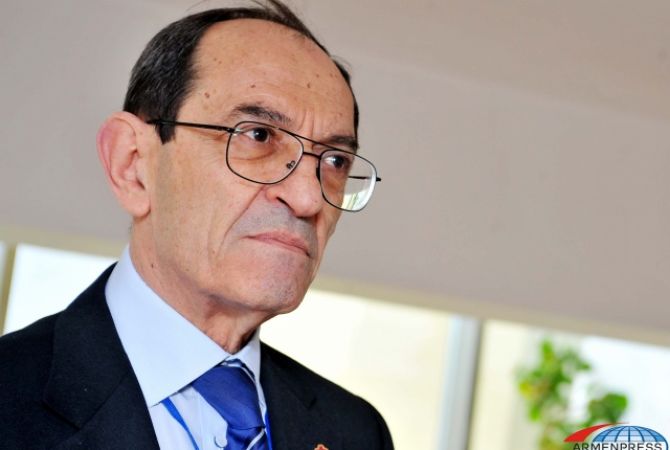 
YEREVAN, APRIL 16, ARMENPRESS. The formulations on Nagorno Karabakh in the Organization of Islamic Cooperation document totally distort the essence of the Nagorno Karabakh conflict, which is a result of Azerbaijani policy of militarily pressuring the self determination right of the people of Nagorno Karabakh. As “Armenpress” reports, this was said by Deputy FM Shavarsh Kocharyan to a question from “News.am”.

“This type of formulations do not respect the self determination right of peoples, which in fact is one of the goals of the OIC, and upon which the majority of the OIC member states were formed.

The real aggressor Azerbaijan is presented as a victim, which it will consider as support to conduct new aggressions and efforts to attach a religious tint to the Nagorno Karabakh conflict.

It is puzzling, that Azerbaijan, which is fighting against the self determination of people by using extremist terrorist means, and Turkey, which is spreading instability, terrorism and bloodshed in the region were able to include provocative approaches in the OIC document”, Shavarsh Kocharyan said.