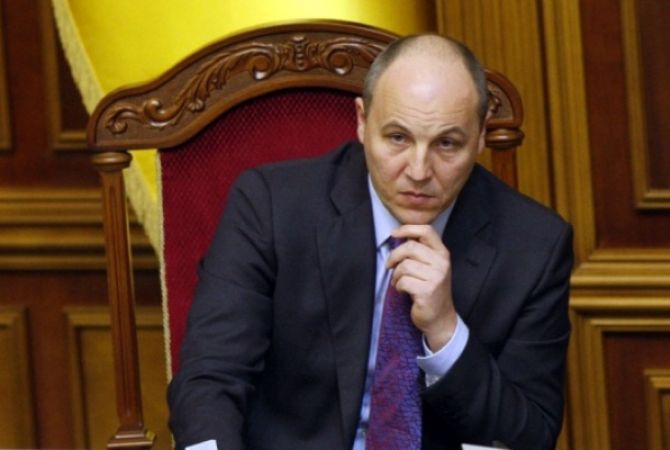 
YEREVAN, APRIL 14, ARMENPRESS. The Verkhovna Rada of Ukraine has dismissed Andriy Prubiy from the post of First Deputy Speaker and appointed him as Speaker of the Verkhovna Rada.

As “Armenpress” reports, 284 MPs voted in favor of his candidacy on April 14.

Parubiy was elected as first Deputy Speaker in December of 2014. Earlier, he was the Secretary of Ukraine’s National Security and Defense Council and a MP.