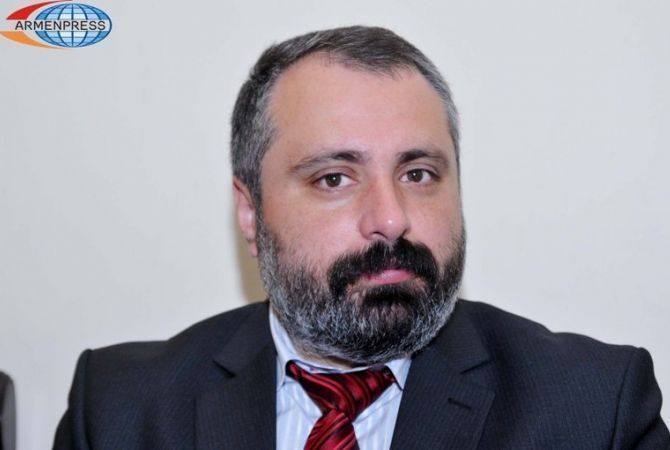 
STEPANAKERT, APRIL 10, ARMENPRESS. Bodies of 18 Armenian soldiers were transferred to the Armenian side near Bash Karvend settlement in the sidelines of exchange of bodies faciliated by the ICRC, Spokesperson for the President of NKR, David Babayan told ''Armenpress''. ''Foreign Ministry of Artsakh Republic has already announced that exchange of bodies took place nearby Bash Karvend settlement. Bodies of 18 sericemen were transferred to us. The fate of one soldier remains uncertain'', Babayan said.

NKR MFA has issued a stetment that the  State Commission on Prisoners of War, Hostages and Missing persons of Nagorno Karabakh Republic carried out exchange of bodies of killed soldiers nearby Bash Karvend settlement in the sidelines of the agreement reached between Nagorno Karabakh Republic and Azerbaijan mediated by the ICRC and the office of the Personal Representative of the OSCE Chairperson-in-Office