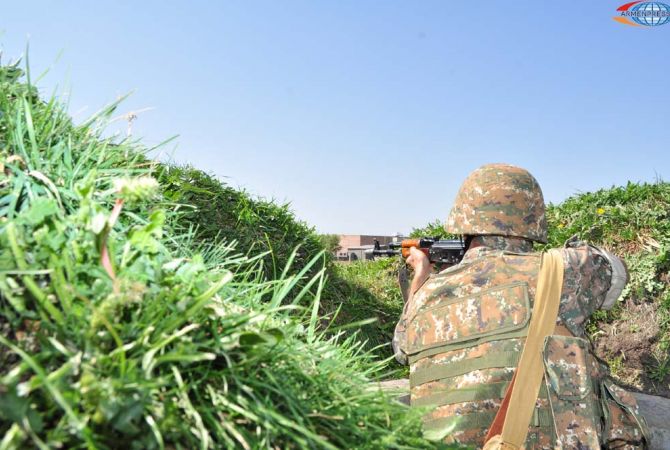 
YEREVAN, APRIL 7, ARMENPRESS.  The international media has fixed the terrorist nature of Azerbaijan’s actions. “Mehrnews” news agency has published an article on “Transfer of DAESH terrorists to Karabakh” on April 5.  The agency, citing German radio, noted that taking into consideration the current clashes in Karabakh, Azerbaijani citizen from DAESH (Islamic State) terrorist organization are arriving to the region. The media do not exclude that about 50-70 Azerbaijani citizen, who are members of the “Islamic State” terrorist organization in Raqqa, will arrive in Karabakh. This people can also arrive in Karabakh via Turkey.