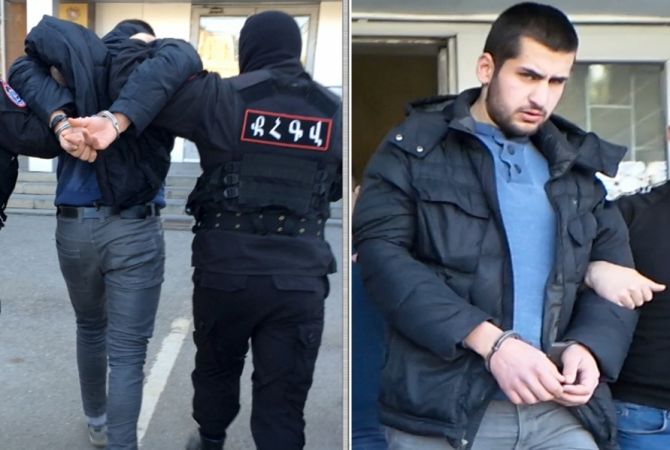 
YEREVAN, MARCH 23, ARMENPRESS. Thanks to the special measures taken by officers from the General Department of Criminal Intelligence along with their colleagues from Interpol NCB in Armenia, Armavir Marz Department and Armavir division of Police of the Republic of Armenia, Latvian citizen Aram Gabriaelyan, DOB 1995, was detained in the village of Parakar on Tuesday, March 22 at 10 a.m.

“Armenpress” was informed from the official website of the Armenian Police that the young man had been wanted by Prosecutor General's Office of the Republic of Latvia charged under the Latvian Criminal law, article 117, part 12 /murder committed under aggravating circumstances/ since June 8, 2015.