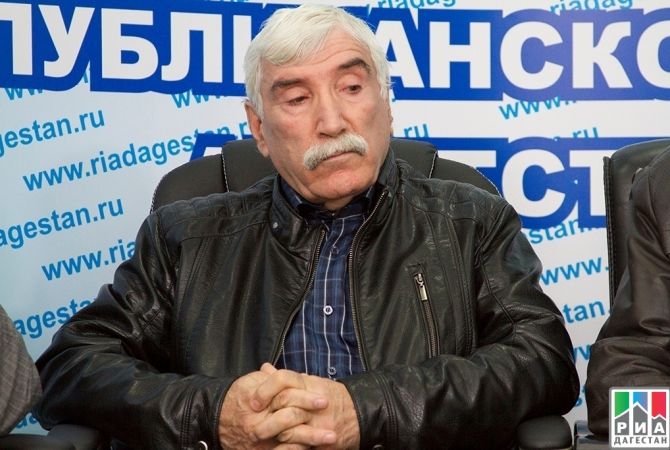 It is noted that “Sadval” movement activist Ruslan Magomedrahimov was murdered on March 24, 2015. No official information on the results of the investigation has been published.

"Sadval" is coordinating the liberation struggle of the Lezgian people of Azerbaijan, which is why it was declared "separatist" or "terrorist” in Azerbaijan.