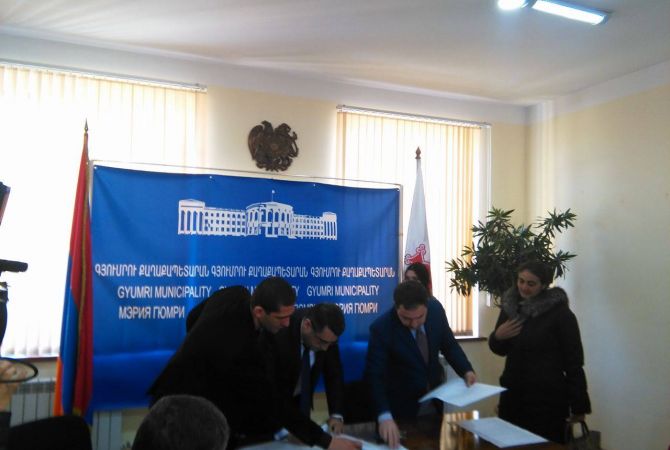 
YEREVAN, MARCH 18, ARMENPRESS. The civil initiative for providing homeless people of Gyumri with apartments has acquired 22 flats instead of previously announced 13. Many businessman and individual philanthropists have joint the initiative.

"Electric Networks of Armenia" will donate 10 apartments to Gyumri’s homeless people. “Armenpress” reports that the Director General of the company Karen Harutyunyan informed that by the initiative of the owner of the company Samvel Karapetyan 60 million drams will be donated for obtaining 10 apartments for Gyumri’s homeless people. The beneficiaries were selected by the "Electric Networks of Armenia" from the list provided by Gyumri Municipality and Shirak Governorate, considering the conditions of the families. Karen Harutyunyan mentioned that this is not the only surprise made by the company. He mentioned that two more apartments will be obtained from other funds.

“Special thanks to Gyumri Municipality for the support and technical assistance”, members of “Gyumri without huts”, civil initiative stated.