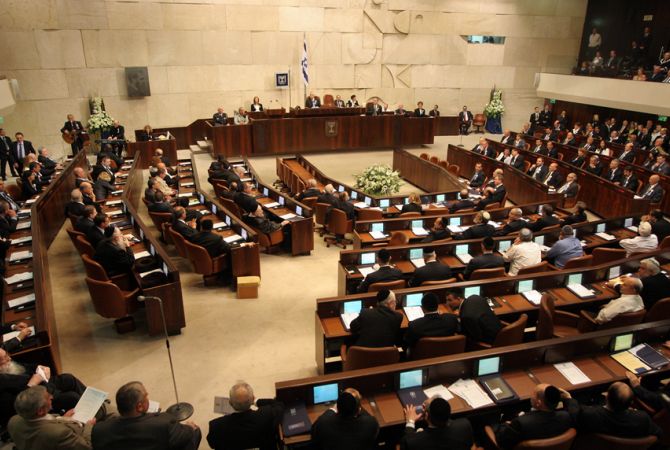 
YEREVAN, FEBRUARY 22, ARMENPRESS. In the near future it will be clear when the bill on the Armenian Genocide will be included in the agenda of the plenary session of the Knesset, the Chairman of the Armenian National Committee Hakob Sevan said during a phone conversation with “Armenpress”.