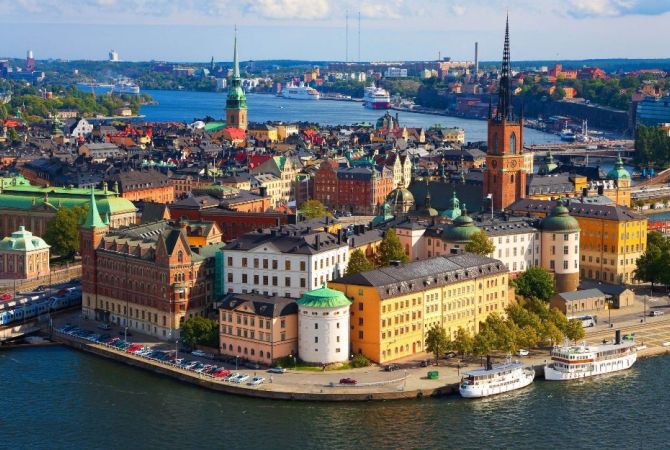 “We must actively work with the Swedish-Armenian Parliamentary Group. Their activity, we can say, depends on our activity, and we plan to work in this direction. I think that Artsakh issue must be put next to the issue of the Armenian Genocide. In particular, we saw that PACE discussed 2 anti-Armenian reports,” Vahagn Avedian added.

Chairman of the Union of Armenian Associations in Sweden mentioned that the issue of Syrian refugees is also important for the community. Recently, a large number of Syrian-Armenians reached Sweden. “We try to help with various matters and the problems are varied: Material, educational, documentation issues, etc,” Vahagn Avedian said mentioning that Armenian unions are dealing with the organization of works in Saturday or Sunday schools.

11:29, 05.19.2022
2220 views U.S. recognizes role of population of Nagorno-Karabakh in deciding its future–Ambassador Tracy’s interview to ARMENPRESS