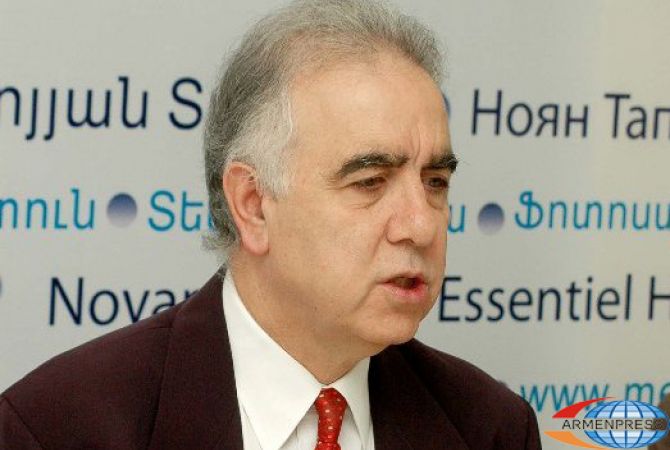 
YEREVAN, JANUARY 22, ARMENPRESS.  Prominent Armenian benefactor Kirk Kerkorian’s testament is not kept in secrecy. “Armenpress” reports publisher of “The California Courier” Harut Sassounian told “Voice of America”, referring to different Armenian media reports over the philanthropist’s testament. “Mr. Kerkorian left all his wealth for charity, but he mentioned no precise names. No doubt, there is a testator and when it is high time, he or she will decide which charitable organizations will get the money and how much, and for which programs. Now it is early to speak about that as there are still issues needing solution, which will take quite a lot of time. Probably, after a year the testator will start to make decisions”, Sassounian said.

Harut Sassounian, who for years ran the activities of the Lincy Foundation created by Kirk Kerkorian in Armenia, added that the testament is about launching new programs, but not continuing the previous ones. Sassounian also informed that by the decision of board members of the United Armenian Fund, which he had created and chaired for 26 years, closed the Fund at the end of November. He stated that the Fund had provided Armenia with $720 million humanitarian aid. “As our nation is in need of such aid, I opened a new fund called “Armenia-Artsakh” on December 1”, Sassounian mentioned, adding that the Fund will provide Armenians in both Armenia and Artsakh with all possible assistance.

He stated that in the near future measures will be taken to help Syrian-Armenians.