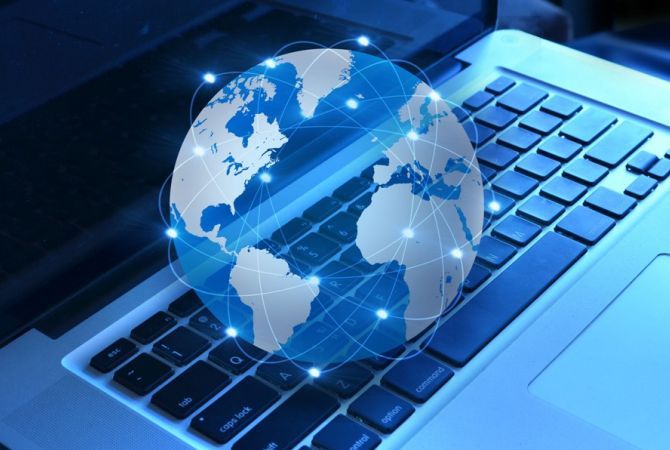 As of March 2015 data, the number of the internet users (including 3G and GPRS) in the Republic of Armenia has reached over 67%, so according to general data, there are 2 million users.