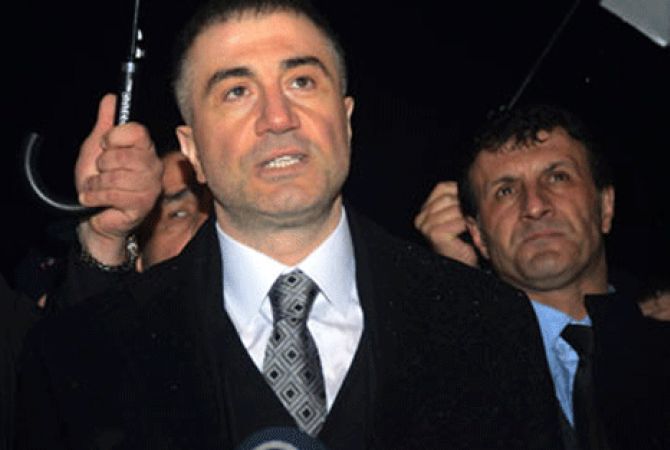 
YEREVAN, JANUARY 15, ARMENPRESS. Sedat Peker, a notorious figure who has been convicted on organized crime charges, has threatened academics who recently called for an end to violence in Turkey's southeast, saying on Tuesday that their blood will be spilled.

As “Armenpress” reports, statement was shared by a number of academics on Monday criticizing the violence in the southeastern region of the country. In a declaration published on his website, sedatpeker.com, Peker labeled the academics "so-called intellectuals," and went on to say: "You should thank to the police and military that you tried to discredit. This is a beginning of frightening times for you. The bell will toll for you all. We will spill your blood!!"

In a similar statement last year, Peker addressed crowds during an anti-terrorism rally in the Rize province and threatened those who criticize President Recep Tayyip Erdoğan and the Justice and Development Party (AK Party) government by saying that they will pay the price for their critical stance.

In his remarks, Peker said, "We will spill barrels and barrels of [Kurds'] blood.”

Peker's threatening remarks against the academics came after Erdoğan criticized their declaration, calling the academics who were a party to it “traitors.” The statement was signed by 1,128 academics from 89 universities and called for an end to the conflict that has inflicted devastations on residential areas of several predominantly Kurdish-populated towns.