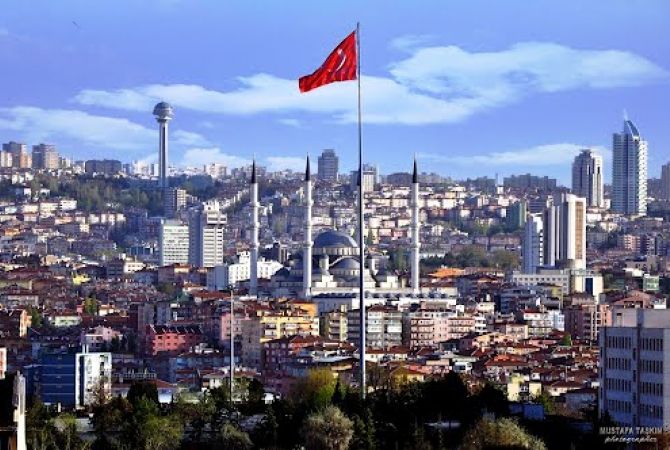 
YEREVAN, NOVEMBER 24, ARMENPRESS. It is a long time Turkey attempts to subvert Russian-led anti-terrorist operations in Syria by different methods, including accusing Russian Aerospace Forces in violating its air space, but the Russian side showed by its prudent actions that its measures are exceptionally directed at destroying the positions of the “Islamic State” terrorist organization and Turkish accusations of air space violations are groundless.

Destroying Russian Su-24 jet in the territory of Syria on November 24, Turkey solves a number of problems: first, since the war broke out 5 years ago Syria has much talked about the Turkish role in inciting the situation by supplying arms and training the terrorists. Hence, Russia could stand on the way of Turkish plans, especially under the light that the revenge measures by the “Islamic State” and rising terror in the world could not frighten Russia and could not stop it, and vice the versa, terror in some European states pushed it for more decisive actions making the necessity of Russia-West joint operations against terrorism more crucial.

The other important factor is that Turkey, with numerous domestic problems, straining under the weight of internal political crisis and with a society governed via repressions tries to please the West by announcing shortly after destroying the jet that the issue must be discussed in NATO and UN structures. In fact, this intensifies the non-compromise stance of the USA and a number of European states against Russian-led anti-terrorism operations.

The sides, anyway, are not in a hurry to make assessments of how the incident will impact their bilateral relations. But it is obvious that the gap between the positions on geopolitical issues of Russia and Turkey deepens. It becomes clear for Russia that Turkey cannot stand as an ally in combating terrorism. Moreover, Russia should be cautious.